These days and my first bazaar in Chalkida

The day after Christmas finds me listening to this album, a little melancholic and blue. Instead of cleaning up the house as I have planned for today, I'm browsing some favorite blogs and drinking hot coffee all day...guilty! And as I was thinking that I haven't posted all the stuff that I intended to (a post on curly hair, on knitting, and movies were only some already planned posts), I decided to share some photos from the past weekend. 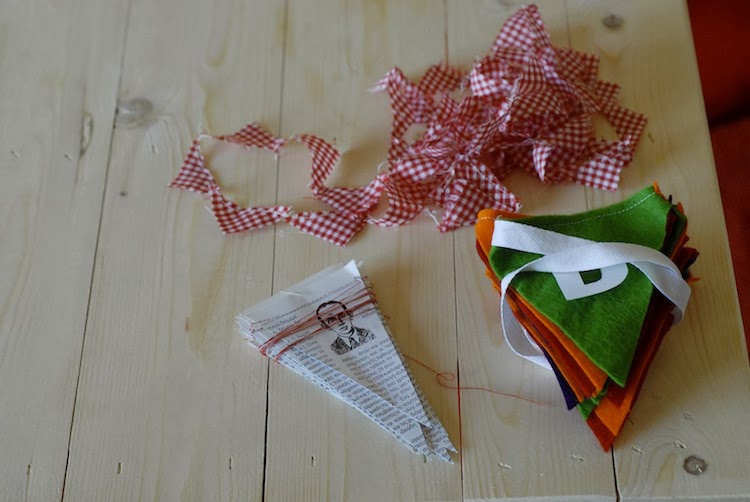 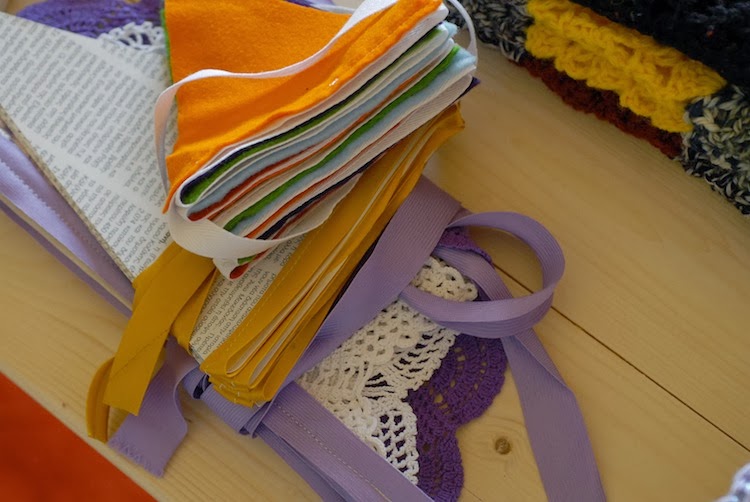 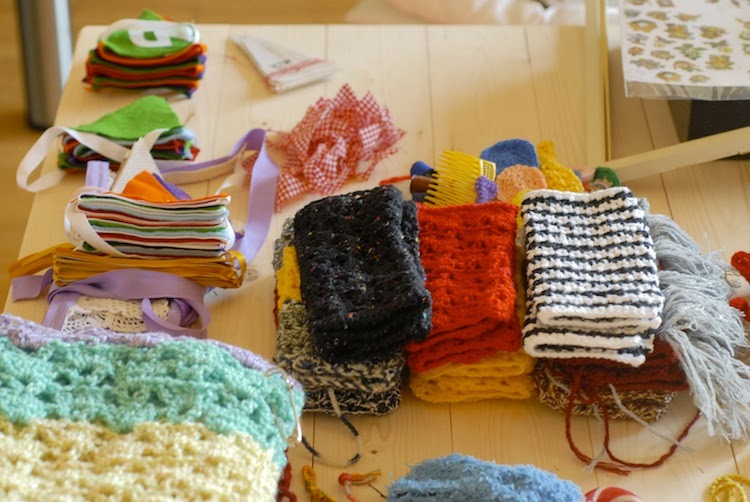 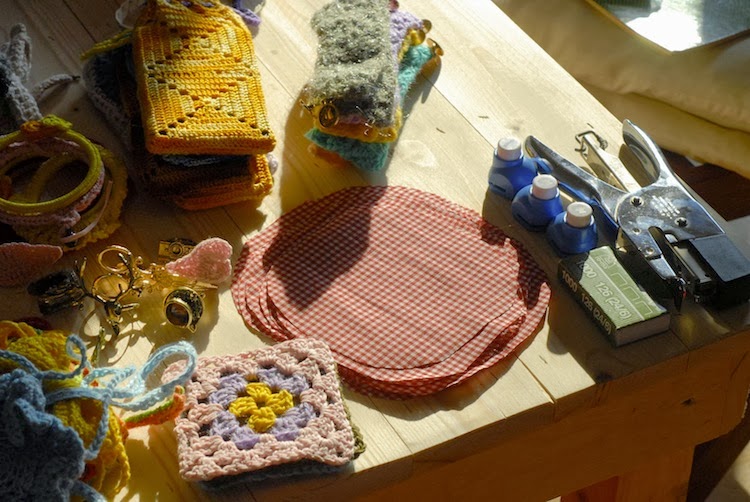 These are some shots I got while I was preparing for my first bazaar in Chalkida. It was a fundraising Christmas bazaar for stray animal, where I had my booth, along with my mother's-in-law booth of sweets ^_^ 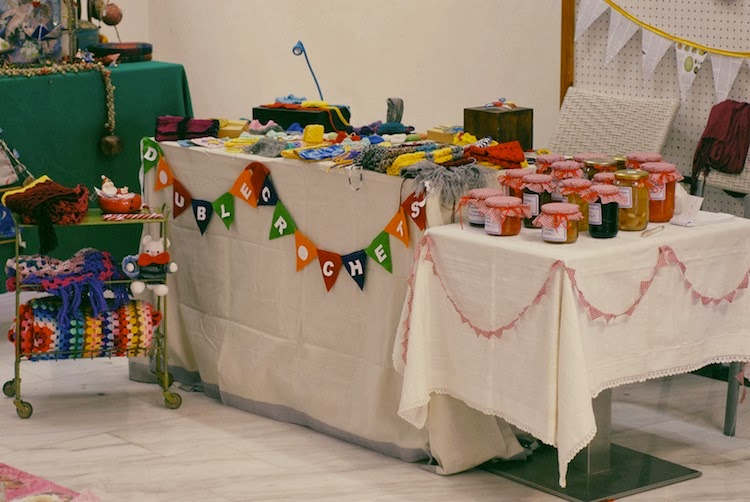 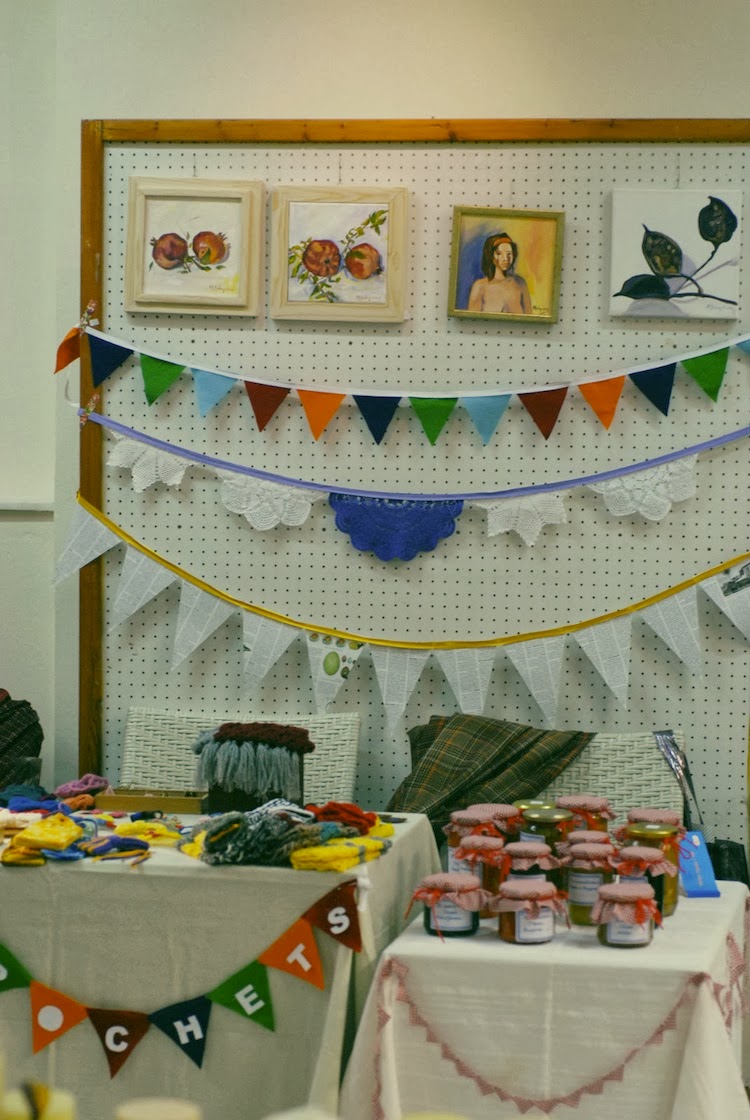 It was a really good extended weekend, I spend almost 5 days there and met a whole bunch of new people, and connected with really interesting crafters that live in Chalkida. It was a success! But my home now looks really bad...concluding that I am terrible at planning!

Christmas day was good and so I am expecting the next weekend to be, but for today blue is all I have.
How are you feeling these days?
so long
<Marietta

p.s. here is Lolita, Paris, and Tickis the cat, my friend's Nasia, pets! Nasia, Paris and Lolita accompanied and helped me for most of the days! Aren't they the cutest? 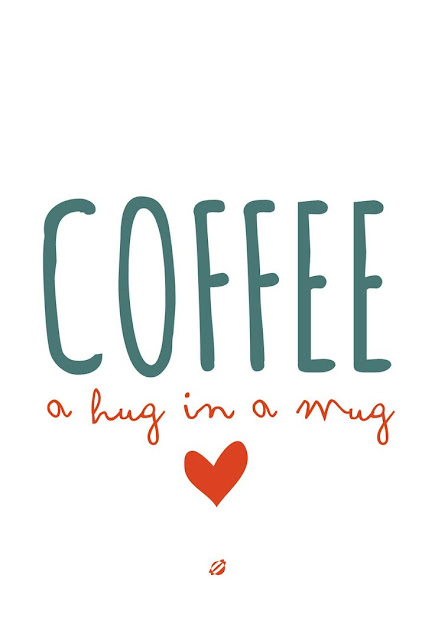 
also find me at